Fashion: Pssst… what are they wearing?

Starting with the posterboy for tennis fashion, Federer and Nike got it right again for the Australian Open this year by going with purple for the day outfit, and Darth Federer Take 2 for night. I said before that I’m quite sick of Federer in navy blue, so purple is a welcomed change, and something that he hasn’t done before. I also have a thing for white shorts, so I think the whole ensemble looks fantastic. And the purple details down the side of the shorts prevent them from looking too simple.

Unlike Nadal, Federer has kept his AO outfit relatively mysterious by wearing his Masters Cup outfit to Abu Dhabi, but the photoshopped pictures look promising. 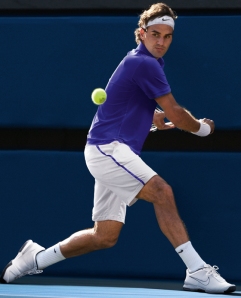 Somewhat less enthusiastic about the night outfit. While I liked the all black Darth Federer US Open outfit in 2007, I’m not too sure about the fabrics used for this one, especially for the shorts. The whole thing looks a little mismatched. 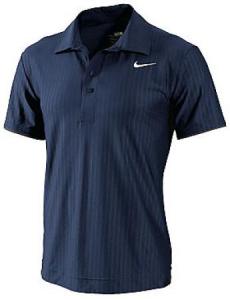 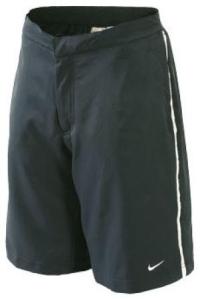 Like Federer, Maria Sharapova almost always gets it right with her outfits, especially at the slams. Assuming that she plays the Australian Open, this is the outfit she’ll be wearing – not a fan of this particular shade of yellow, but the design is gorgeous, especially the dark coloured frills. 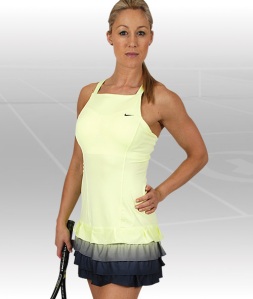 Adidas gets it right, at last

Just when I thought Adidas is incapable of making an outfit that I like, they come up with something quite special for their boys. This is what the likes of Simon and Tsonga will be wearing for the Australian Open. I love the contrast between black and yellow. Adidas has come up with some quite funky colours for the men’s shorts – yellow this year, as well as the fluro green shorts last season. Good stuff. 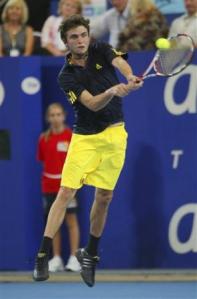 Depending on her performance this year, Woz could easily become the new It-girl for Adidas, and it seems that Adidas has already realised that. I have a feeling Wozniacki would look good in a plastic bag, but this is actually quite a good outfit, the design suits her body, and the colours suit her skin tone without being too boring. 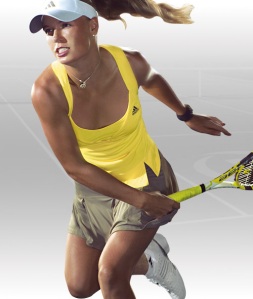 Lacoste probably takes out the Best Skirt award for the girls. The picture doesn’t do it justice, but I just love the colour. 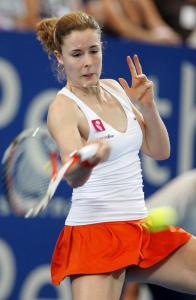 What were they thinking?

But what fun is fashion when people just get it right all the time? Here as the fashion misses of Australian Open (so far).

What was Nike thinking? Seriously? This is actually worse than the sleeved polo Rafa wore to Arthur Ashe Kids Day. For starters, the colours are just revolting, it’s like Nike couldn’t decide which particular colour scheme to go with Nadal, so they opted for bright blue, white, pink, and fluro green (wristband, bandana and shoes) all at the same time. The design isn’t too bad, as I said, it’s just not Nadal. The equivalent crime would be if John McEnroe of the 80s started straightening his hair, or if Federer went sleeveless, and Pete Sampras got dreadlocks.

Both the night version and the version Nadal wore to Abu Dhabi looked slightly better colour-wise, but all in all, Nike tried to do too much.

And the colour is not the only thing wrong with this dress, afterall, there is a yellow version of the dress which looks much better. But the design itself is doomed to fail. It looks alright on the model, but on Serena Williams?  With her broad shoulders, big biceps, bust, hips … she would just burst through the dress. This is a dress made more for a smaller build, the Alize Cornets and MariKiris of this world. 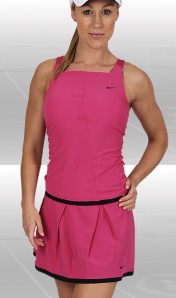 I personally don’t know what do say about this dress. On the catalogue pictures, it didn’t look too bad. The asymmetrical cut certainly looked interesting. But this is another case of something looking better in theory than in practice, because when Ana turned up to Doha last year in this, the biggest flaw of the dress was revealed – it had no shape. It didn’t hug Ana’s body, it just sagged around it. 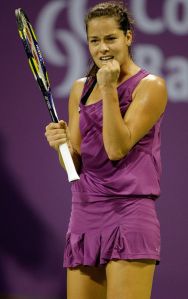 I have mixed feelings about what Novak Djokovic is wearing. The top is fine, though I have my theory of Novak Djokovic’s form when he’s wearing white. But the shorts are about the same colour as my mum’s dead pot plants. Horrible colour matched by equally saggy looking fabric. The night outfit looks the same, but it’s all black, with yellow lining around the v-neck collar, much safer option. 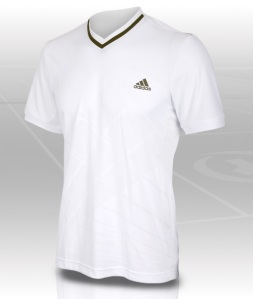 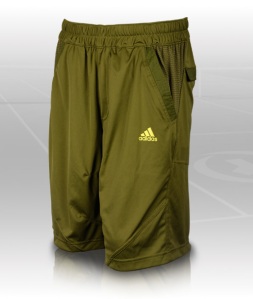 Dinara Safina: Get Yer Own Clothes

This is the picture that Adidas released for Safina for the AO season, looks familiar? 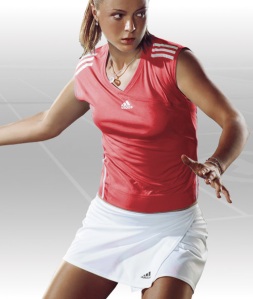 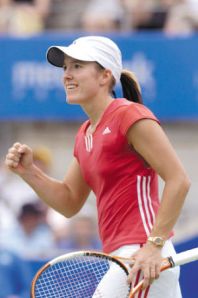 Give us some creativity Adidas.

5 responses to “Fashion: Pssst… what are they wearing?”