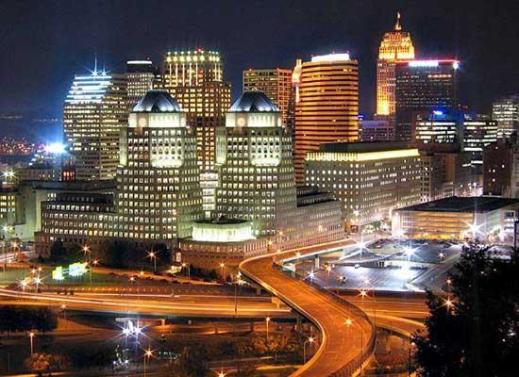 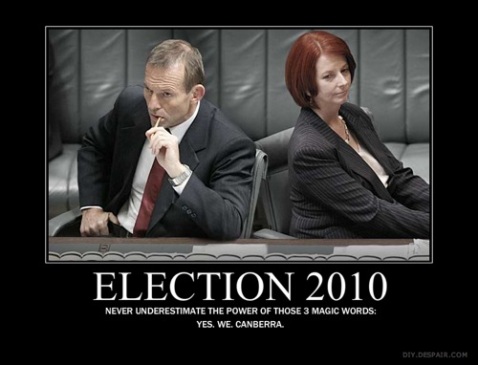 Excuse the hijacking, it is my civic duty to show you this:

Much credit to GetUp for their work this election campaign. A voice of reason in Aus politics.

Without further ado, FRAZZLE AWAY!